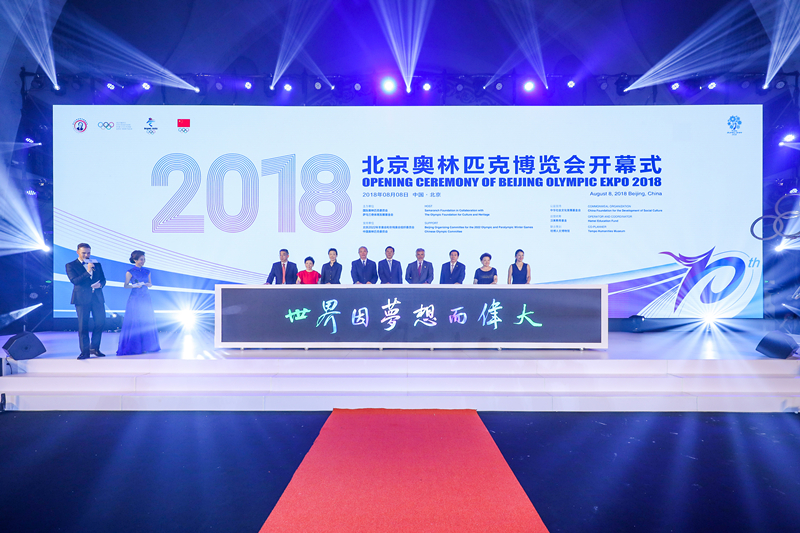 The Olympic Expo, organised by the Samaranch Foundation in partnership with the Olympic Foundation for Culture and Heritage, is an exhibition concept that will be developed in different cities prior to the next Olympic Winter Games, Beijing 2022. The main objective is to promote Olympism in China. As an official Olympic activity, it is supported by the Organising Committee for the Olympic Winter Games Beijing 2022 and the Chinese Olympic Committee. The event, themed “Olympism is a philosophy of life”, aims to promote winter sports and the Olympic values to the Chinese public. 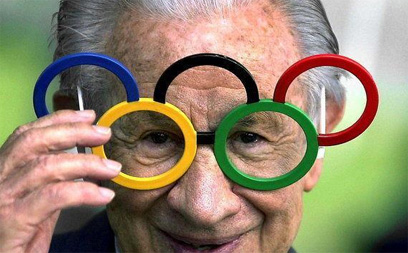 The Samaranch Biography is an official biography about the late former IOC President Juan Antonio Samaranch complied by the Samaranch Foundation, it’s planning to be synchronized issued globally in 2015 with Spanish, Chines and English versions. 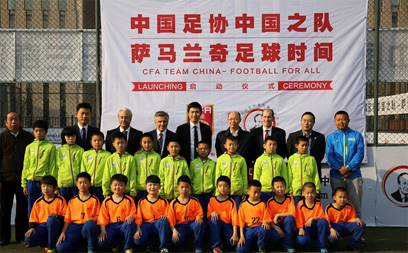 The “CFA Team China – Football for All” project has established special 5-person football courts in over 10 cities in China through enterprise donations, and open to public for free reservation throughout the year, it also organize football trainings for youth people for free and organize grassroots football league, in order to promote & popular the football sports and national fitness concept.

Founded in 2017, Daming Sport & Education Special Fund is devoted to developing national fitness and physical education in Xinjiang. After the foundation of the Special Fund, combining with the situation that the motorcycles are the major of transportation in Hamin District where the enterprise locates and the actual situation that the local people have poor safety awareness, Daming Mining holed the “Soul of Motion in Wubao –  Samaranch Foundation - Xinjiang Daming Mining Group Helmets Donation Ceremony and Safe Driving Training” activity jointly with Special Fund Committee to advocate safe travel and healthy sports, which not only popularizes the safety knowledge of motorcycle sport, but also propagandizes the concept of safe driving and healthy sports. 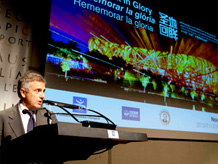 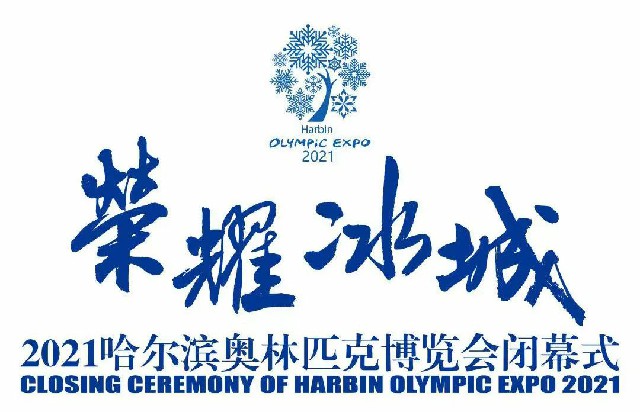 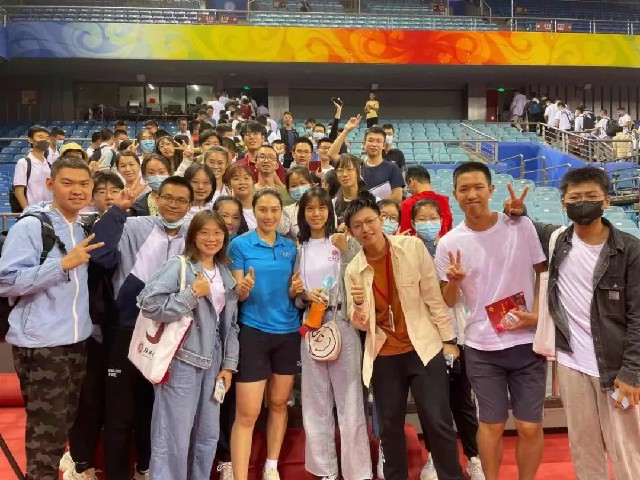 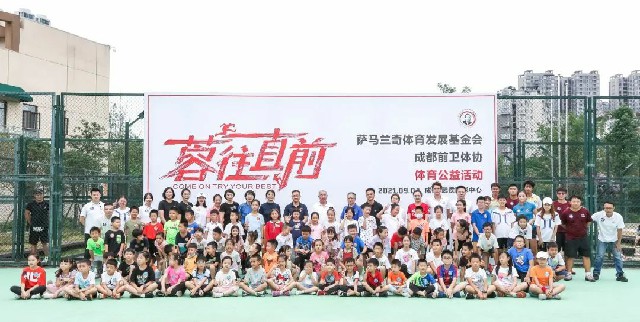 2013 is the 40th anniversary of the establishment of diplomatic relations between China and Spain, Samaranch Foundation has chosen 2 artists separately from China and Spain and send the artist to the ...